The Grand Canyon vs. New England

The Grand Canyon vs. New England

Attempting to Rate the Beauty of the American Landscape 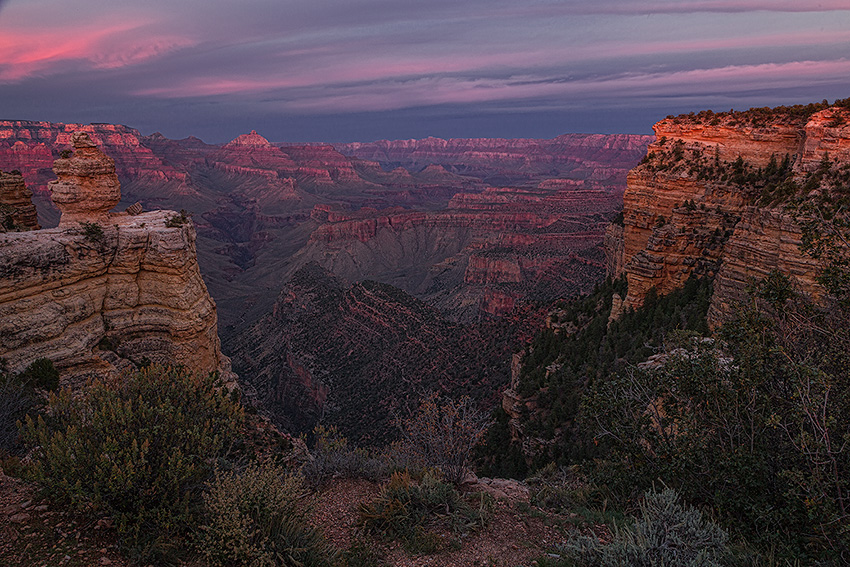 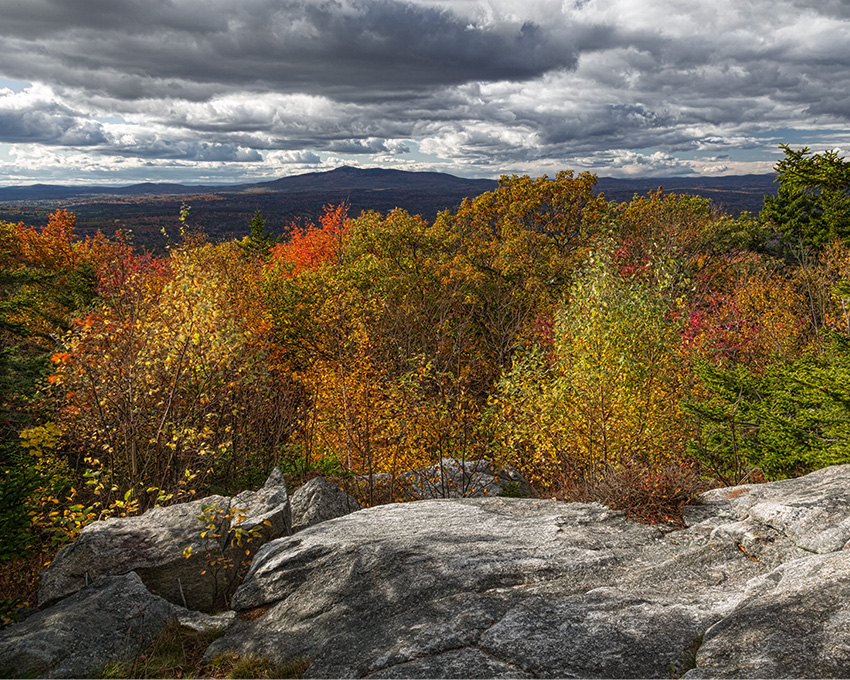 In the last couple of weeks we were on a whirlwind tour, first in Arizona and then in New England. As a photographer, I am often perplexed, awed, inspired and completely overwhelmed at the diversity of our American landscape.

During our travels, I got to stand at the edge of the Grand Canyon at sunset and thought how good it would be to live nearby and be able to photograph this area on a regular basis. A week later, we were in New England as the Fall colors of the trees were at their best and thought, how can I ever leave this?

A note on photography and patience. When we arrived at this viewpoint of the Grand Canyon, there were a few other photographers there. We all watched and shot a mediocre sunset and then they left. To really photograph the landscape at its best, an understanding of the natural forces in the landscape is critical. I saw that the conditions were right for an afterglow. This happens after the sun goes down and reflects up through the clouds causing a soft light that literally makes the landscape glow. I like to call it Sunset II. When the above scene happened, which was far more beautiful than the actual sunset, I was the only photographer there to capture it.