The Judge’s Shack is a beach shack and one of our state’s lesser icons. New Jersey is known for many things. but our beach shacks tend to get little attention. They were small vacation homes built in rural parts of the Jersey shore back when there were rural parts of the Jersey Shore. Their only real significance is that they were here before crowds of vacationers occupied almost every square inch of the New Jersey shoreline in the summertime. Most of the shacks are gone, falling victim to time, hurricanes and development.

The Judge’s Shack, shown here was built in 1911. It gets its name from Judge Richard Hartshorne who bought it as a vacation home in the 1940s. It is now unoccupied and part of New Jersey’s Island Beach State Park.

While both photographing and processing these images, I kept going back to one of my major influences, artist Andrew Wyeth. The things I really love about Wyeth’s work are his color palette and his portrayal homes and buildings. These images are in no way meant to be Wyeth like in style, but more in spirit. 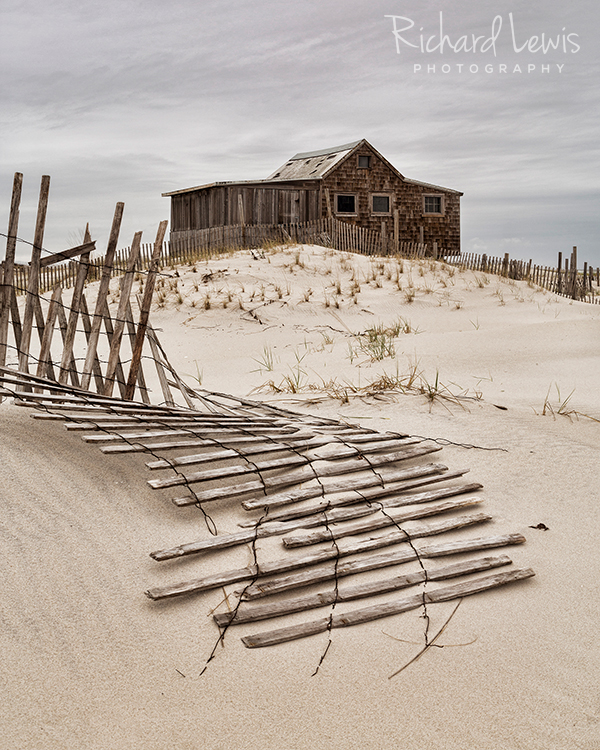 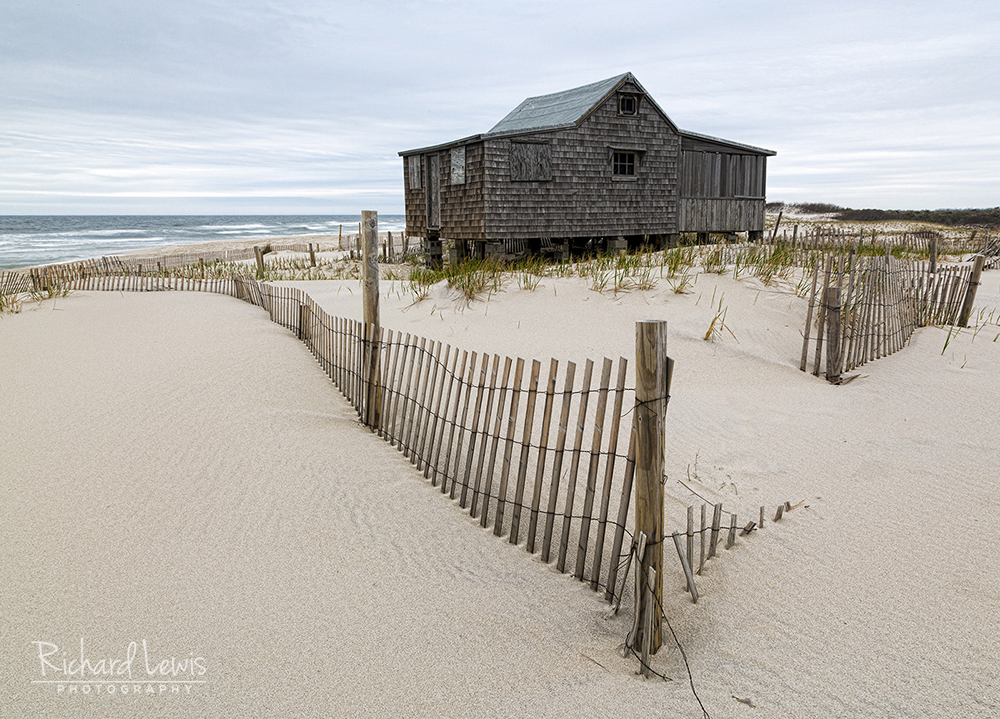 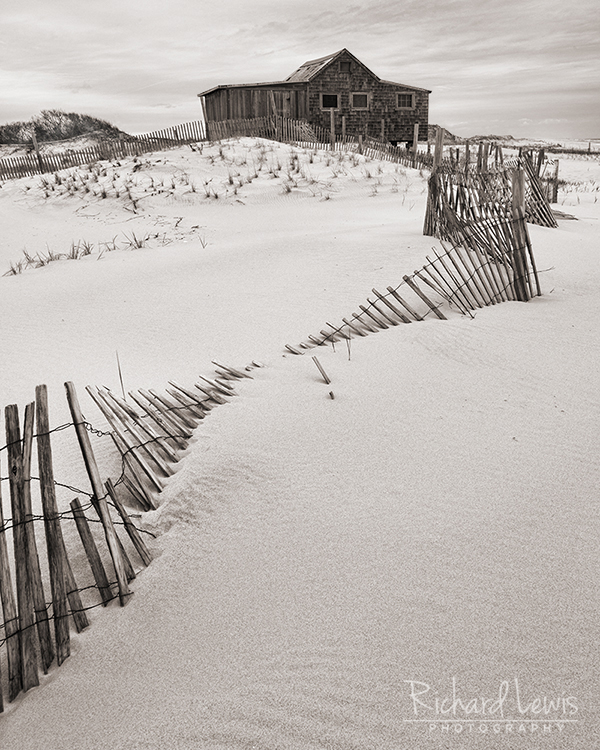 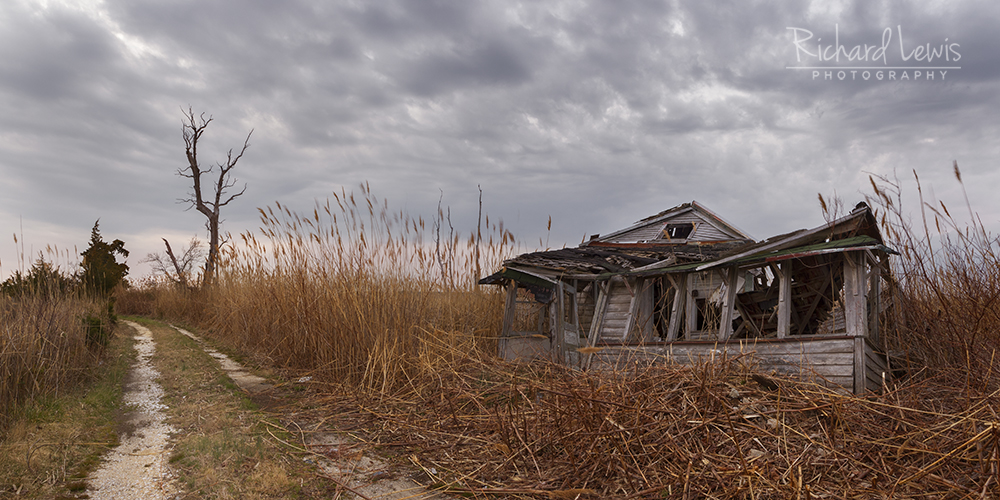 While the Judge’s Shack is fortunate enough to be in a State Park, most of our New Jersey beach shacks have been knocked down by a bull dozer or a storm. Here is one that is barely standing along the Delaware Bay in Southern New Jersey.