Photography On A Time Budget

Colorado’s Rocky Mountain National Park, a dream trip for a landscape photographer right? Well, not this time. When we visited Colorado to attend a family wedding, time was limited to mostly enjoying the company of family and old friends. Although there was no time to hike into the Rocky Mountains and find some beautiful remote back country landscapes, there were plenty of beautiful spots to discover close to the towns we were in.

Boulder is a city on the edge the Rocky Mountain foot hills, which in Colorado parlance is known as the Front Range. I spent a couple of mornings on top of these mountains watching the day break over the city below. 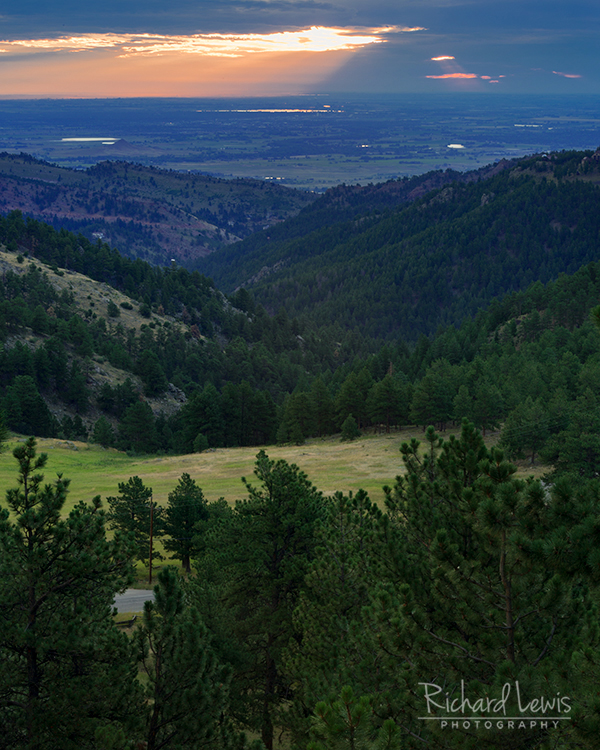 One of the nice things about Boulder is that a short hike out of town can bring you to some very pretty places. 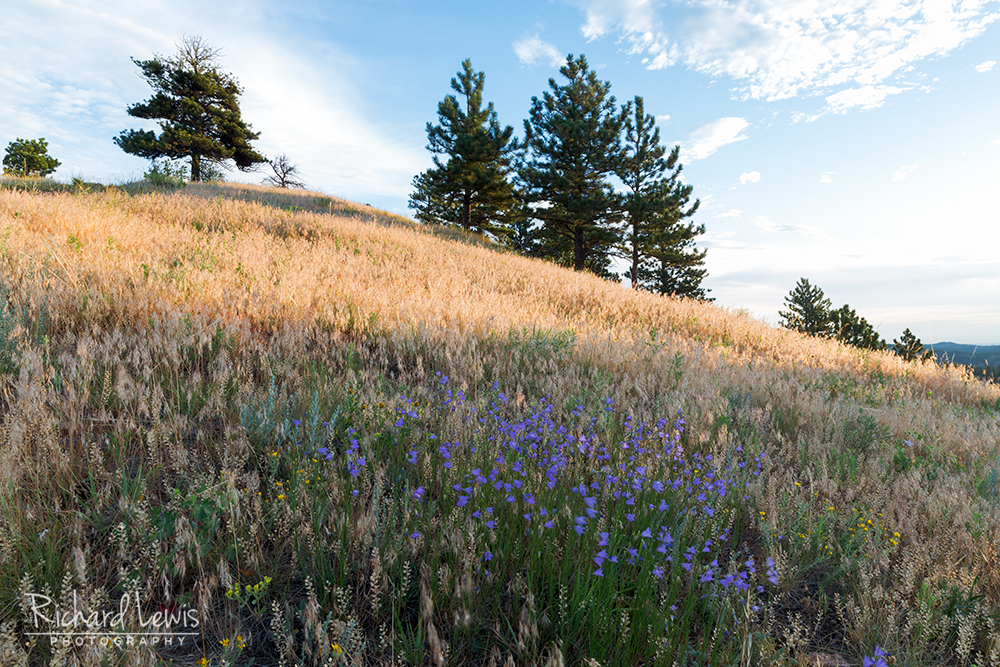 The Flat Irons in the background of this photograph are a Boulder landmark. They are visible from just about anywhere in town. This nice little scene is at the end of a neighborhood street. 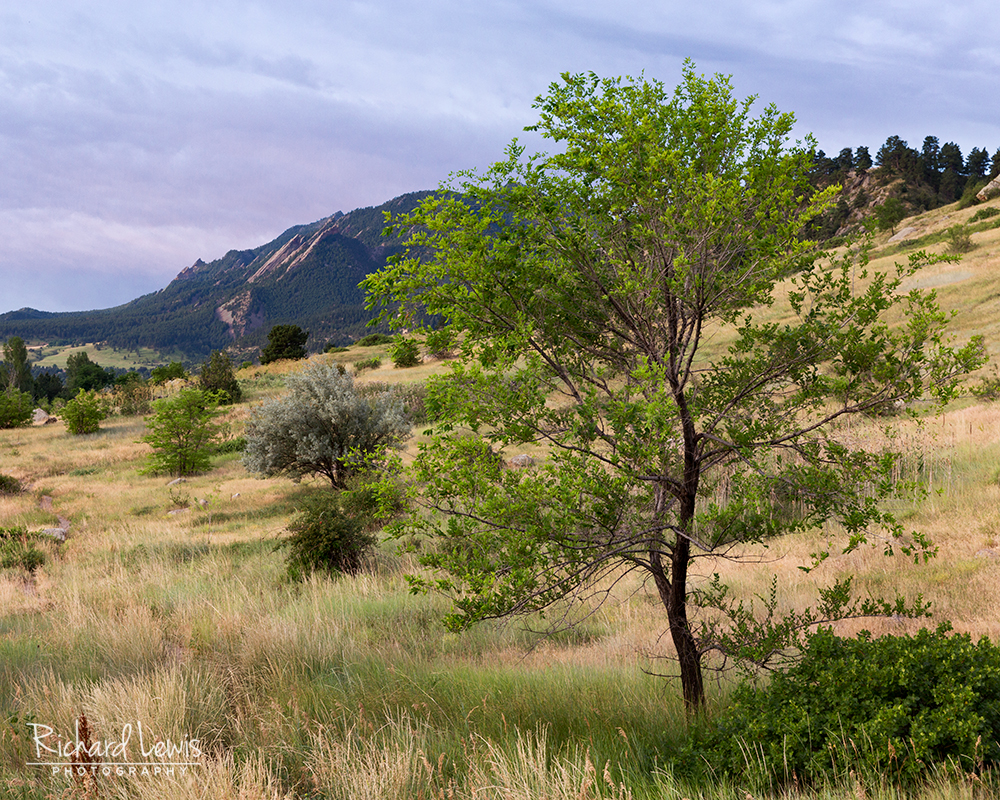 Morning In The Flat Irons by Richard Lewis 2017

Estes Park is a city just outside of Rocky Mountain National Park. Limited time kept me close to town, but a little exploring and some nice light lead to some great places. 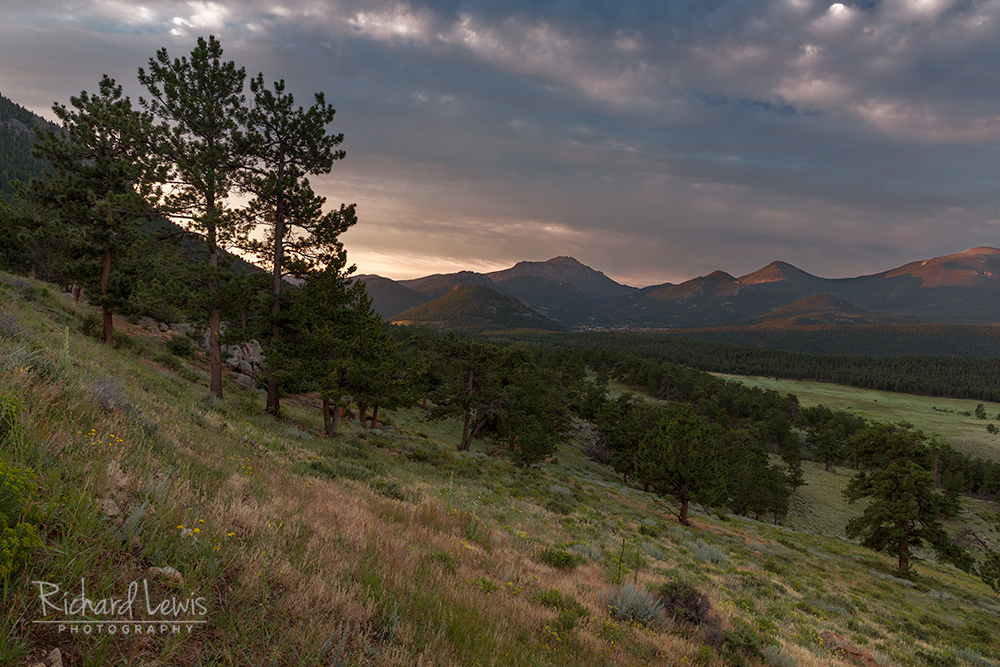 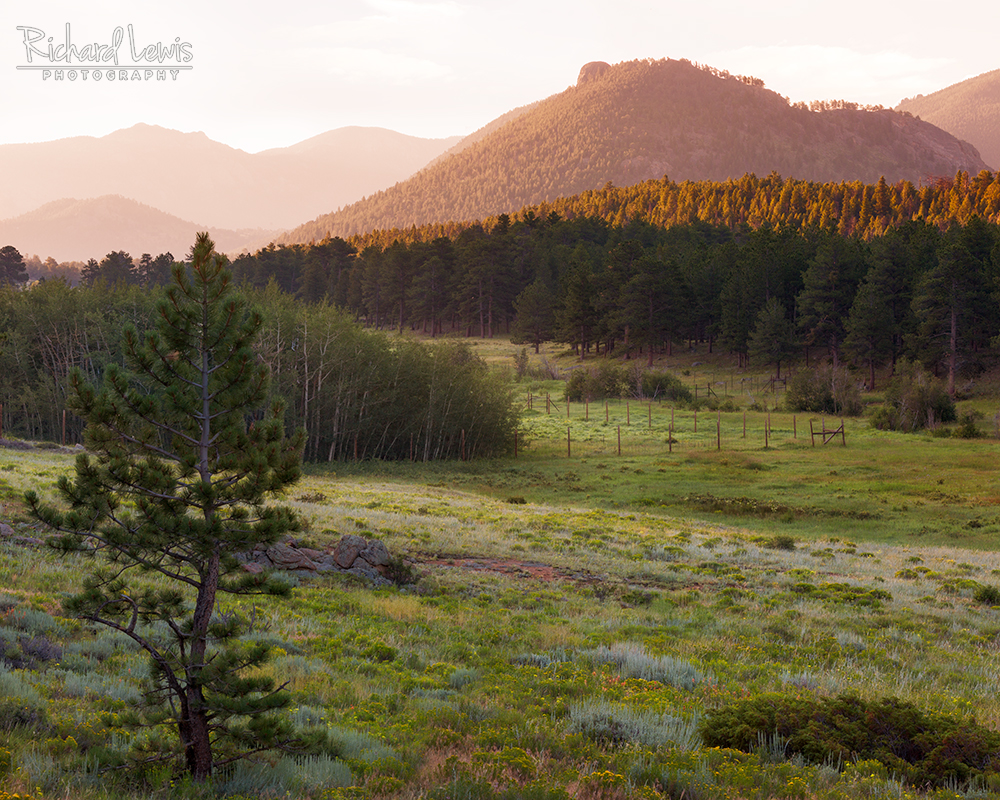 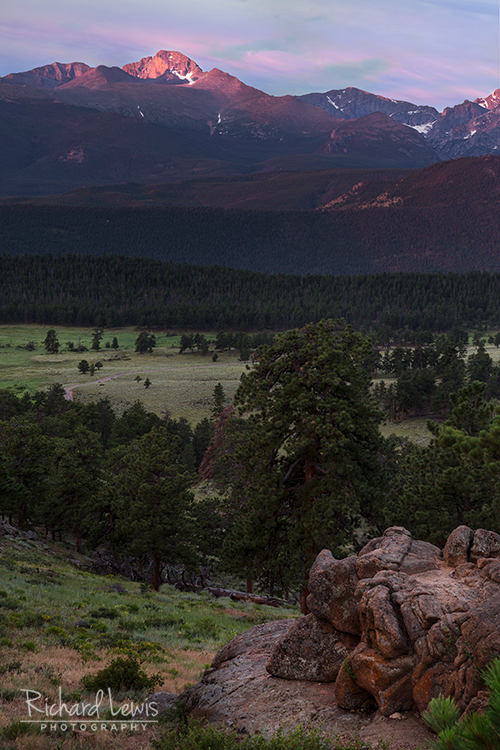 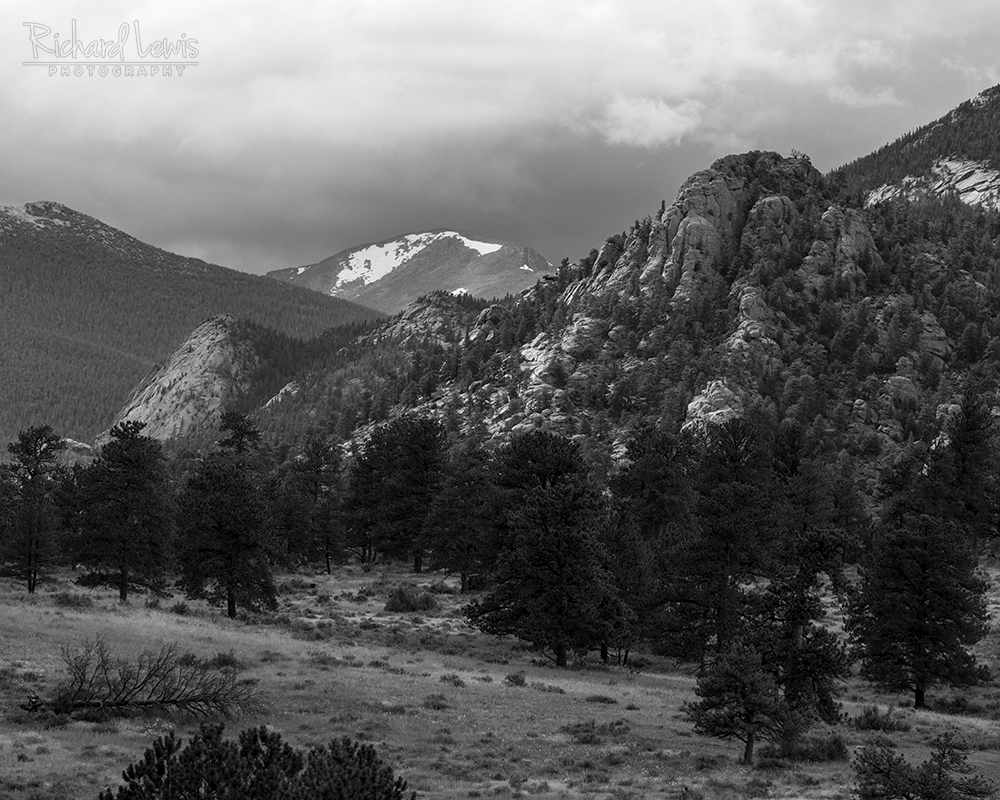 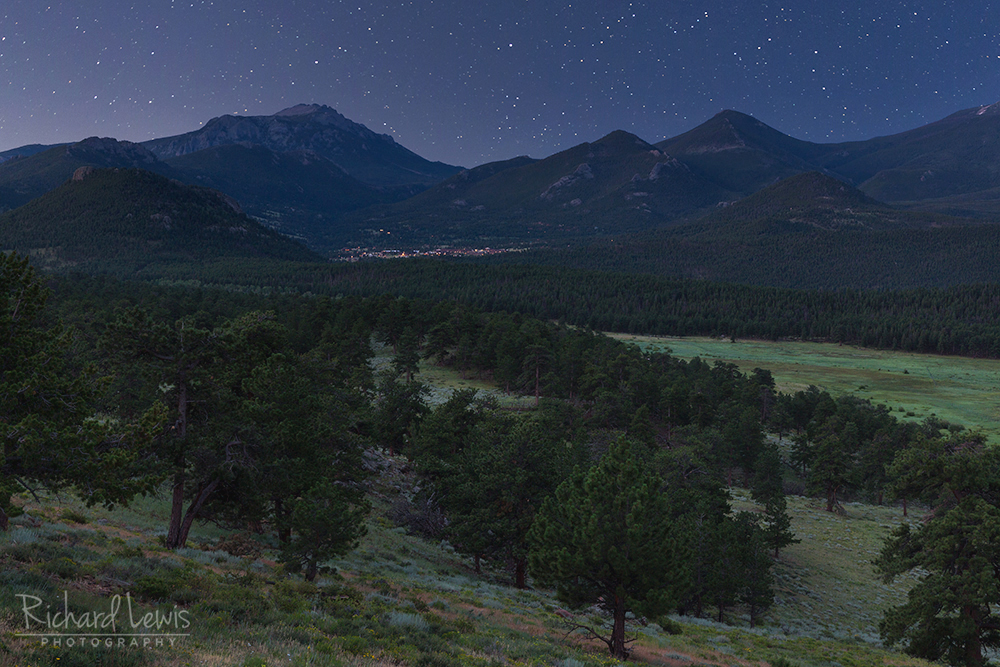 The Joy Of Jet Lag

We photographers who rise early to catch the sunrise tend to go to sleep too early to try our hand at night photography. One jet lagged morning that changed when I woke at 2am and remembered a friend telling me that it was a great time to photograph the milky way. This is the result of giving into that jet lag. 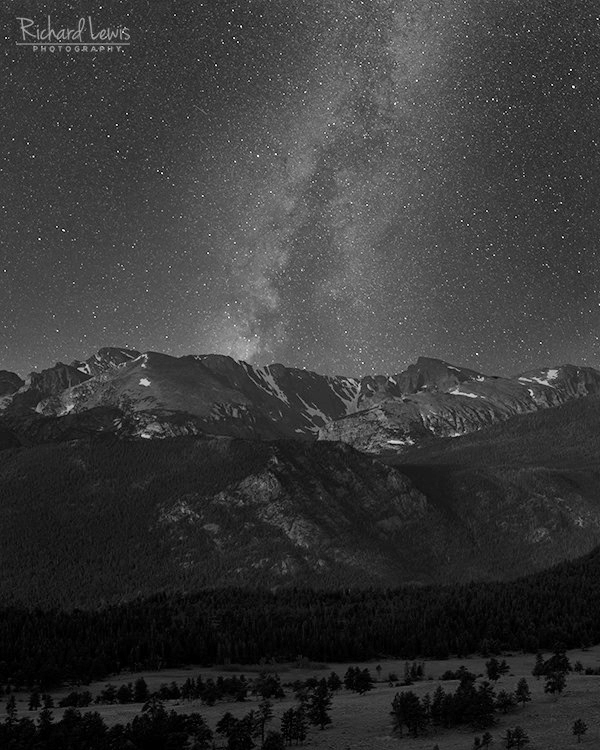 Milky Way in the Rockies by Richard Lewis 2017

Lesson Learned: Mixing photography and family may not always be easy, but commitment to both means finding time for both. In this case it was planning where to go and shoot before most of my family woke up and being back just as we all were ready for breakfast. Although it would have been great to put on a backpack and hike up to some of the spectacular vistas of Rocky Mountain National Park, there is beautiful photography anywhere. All one has to do is adjust their vision and find the beauty.

I hope you enjoyed this quick tour of the Rocky Mountains. See more photographs in my gallery.