Something about the magic of the New Jersey Pine Barrens keeps calling you back. This wilderness area features a long human and natural history. The result is a landscape whose magic reveals itself to the artist who gets out and explores a bit. That’s were I can help by guiding you to some very special places during my one day photography workshops. Here are some recent photographs of the Pine Barrens.

These three photographs were from an evening trek into the 10,000 plus acre Franklin Parker Preserve. My original plan was to photograph the night sky, but the clouds hung around after dark preventing a view of the stars. However, these images were a nice consolation prize.

I was amazed by the soft evening light, especially the peachy colored light along the horizon. 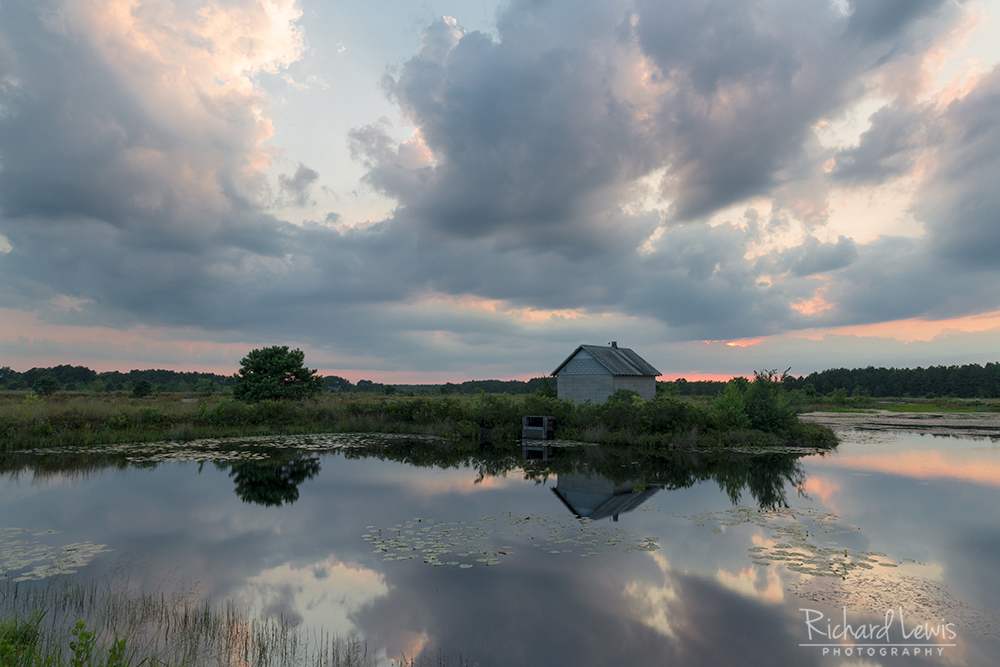 This is the same scene as above but shot with a telephoto lens to catch the sun peeking through the clouds before setting. 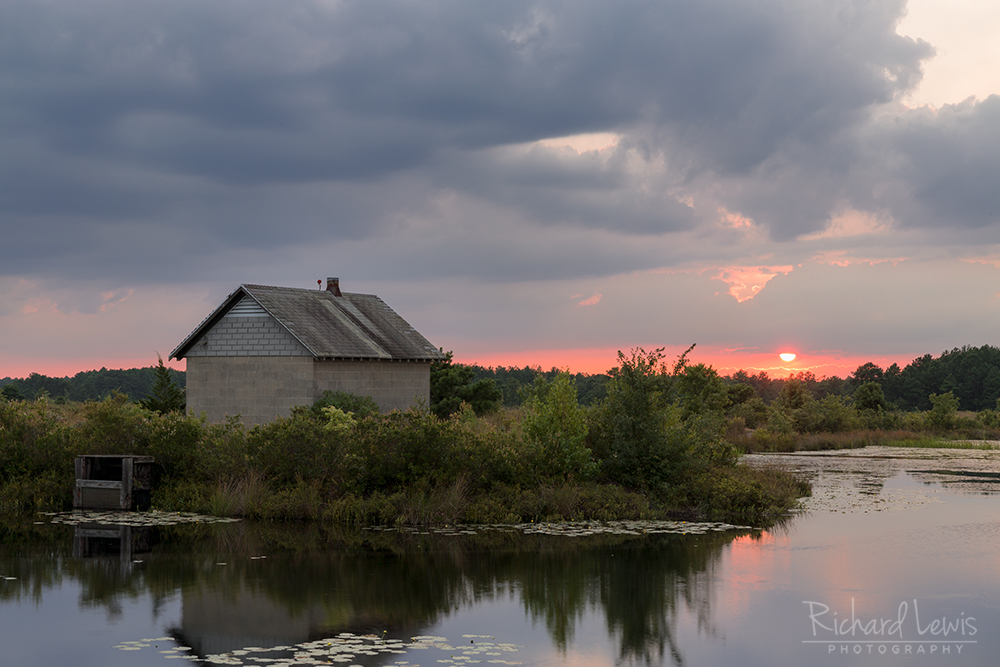 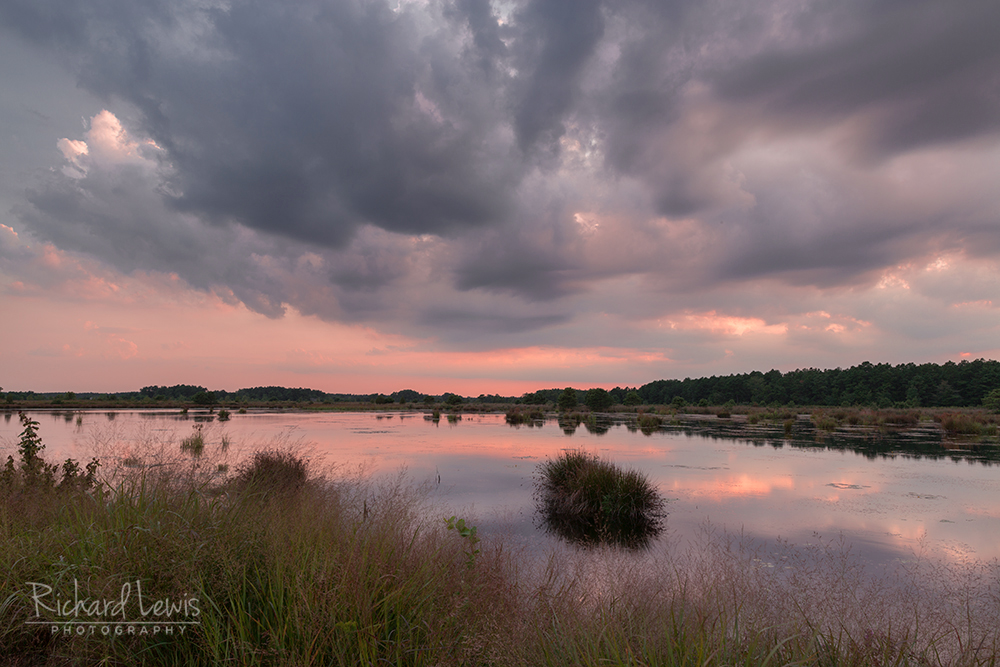 Night Magic in the Pine Barrens

One evening while passing through the Pines, a little magic revealed itself in the form of a small patch of mist at the edge of a lake. 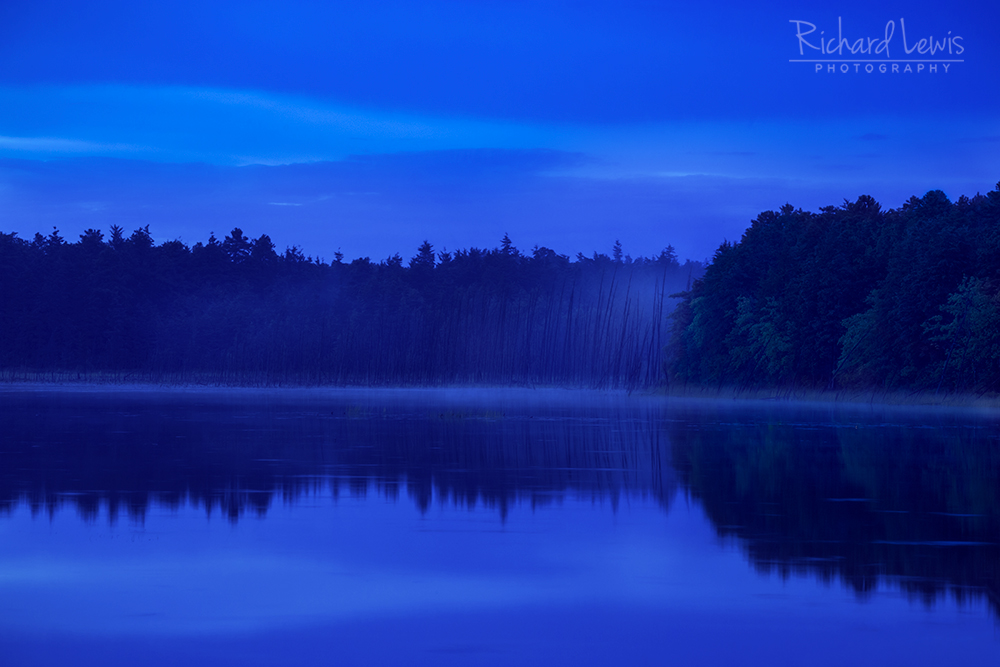 After An Evening Rain by Richard Lewis 2017

A late evening view. While this was supposed to be a cloudless night, the Pine Barrens can often have a mind of its own defying the weather forecasters.

Astrophotography really isn’t my thing, but the night skies are part of the Pine Barrens so I figured, why not. This photograph, like similar images of the night sky, is a composite. The foreground was photographed late in the evening before total darkness. Due to clouds that hung around after dark, I had to go back a week later when the skies were clear to photograph the Milky Way in total darkness. 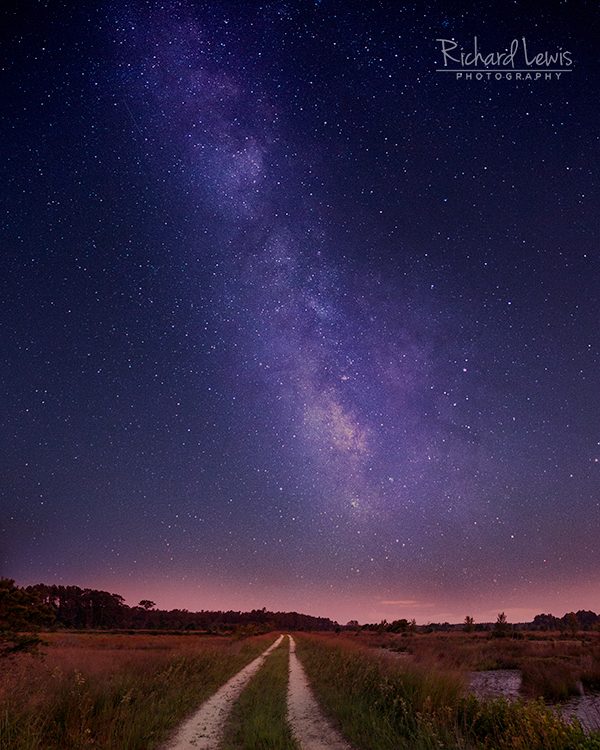 Milky Way In The Pine Barrens by Richard Lewis 2017

Eclipse Light in the Pine Barrens

During the total 2017 Solar Eclipse, New Jersey only saw a partial coverage. I was in the Pine Barrens to see how the light changed. While I was hoping for some eerie eclipse twilight, it simply looked like a cloudy day. Still, the light was nice and the scenery never disappoints. 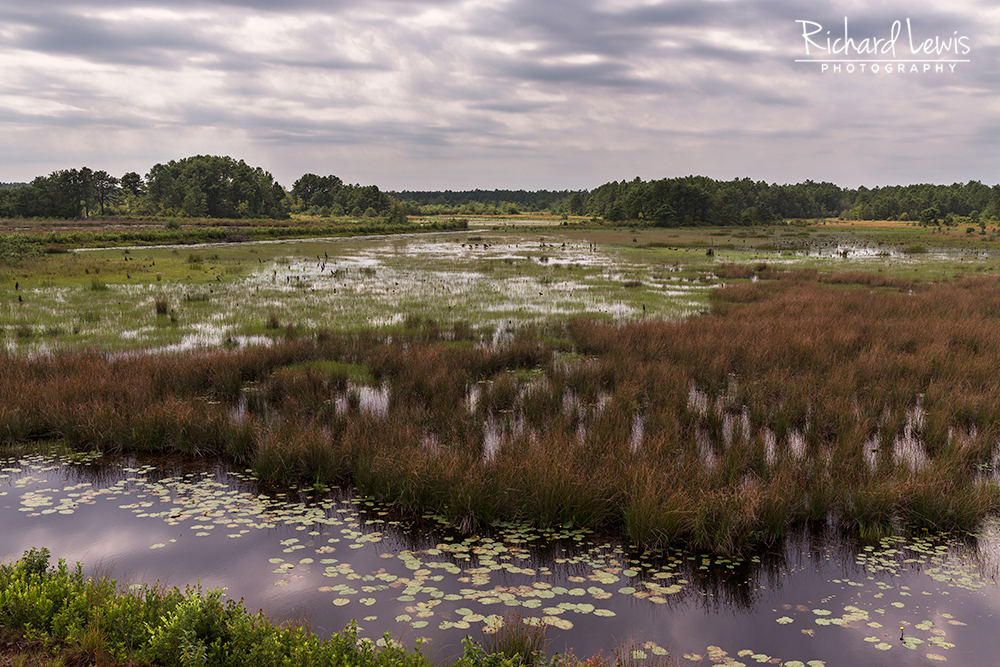 The eclipse at it’s peak in the Pine Barrens. I never intended to photograph it and didn’t have the correct filter for the camera. However the light cloud cover made using a 10 f/stop neutral density filter possible without burning out my eyes or the camera’s sensor. 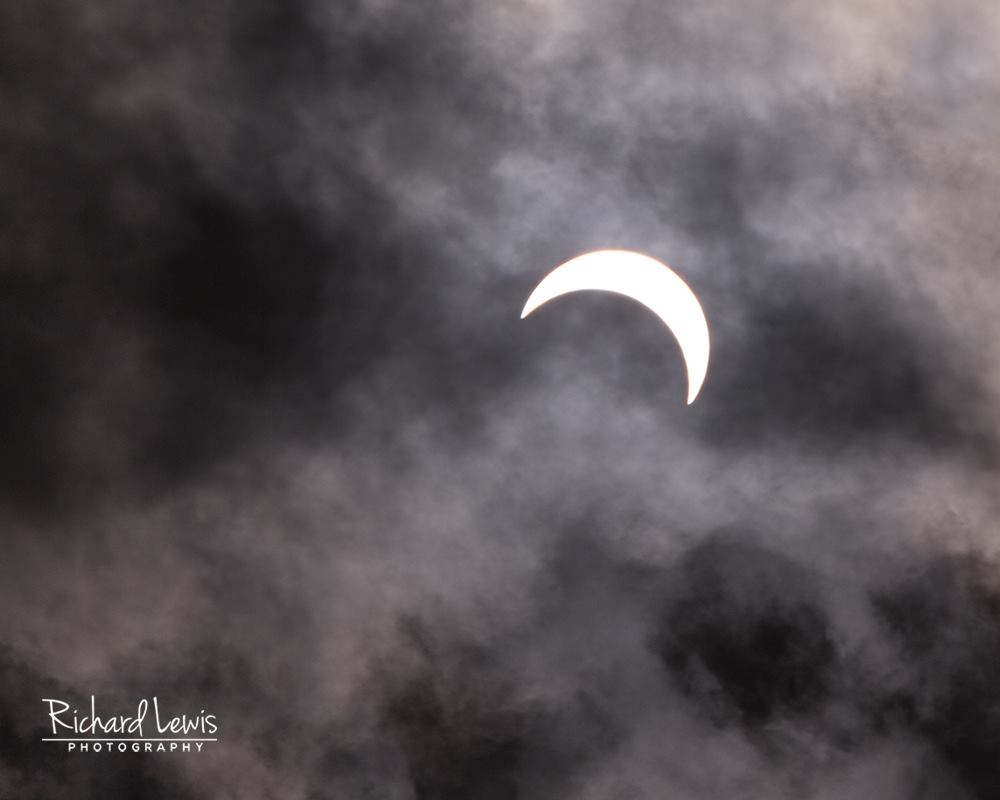 Eclipse In The Pine Barrens by Richard Lewis 2017

Like what you see here? You can join me in the Pine Barrens to attend unique one day photographic workshops. LEARN MORE HERE.