More Photographs from a quirky piece of American History.

Sequels are not just a trend in movies, they happen in photography too. Many photographers revisit locations that attract and continue to interpert them creatively. When I photographed the Abandoned White Hill Mansion months ago, I felt I had finished that project. At least that was until I had the pleasure of leading photography workshops there. It’s fun for me and a great fund raiser for the Friends of White Hill Mansion whose mission is to preserve the building and its history. In a previous blog post I wrote about the history and showed photographs from the mansion.

The photographers who attend these workshops are are an interesting lot. Some bring props and costumes to create scenes, and others are interested in photographing the decay. They use everything from smartphones to professional cameras and lighting to accomplish this. Being around all these creative people, I couldn’t help but be inspired to see White Hill Mansion with a different eye. I normally do not photograph while leading workshops for other photographers, but the last two groups at the mansion encouraged me to join in. Here are the results, or my sequel to the Abandoned White Hill Mansion project. 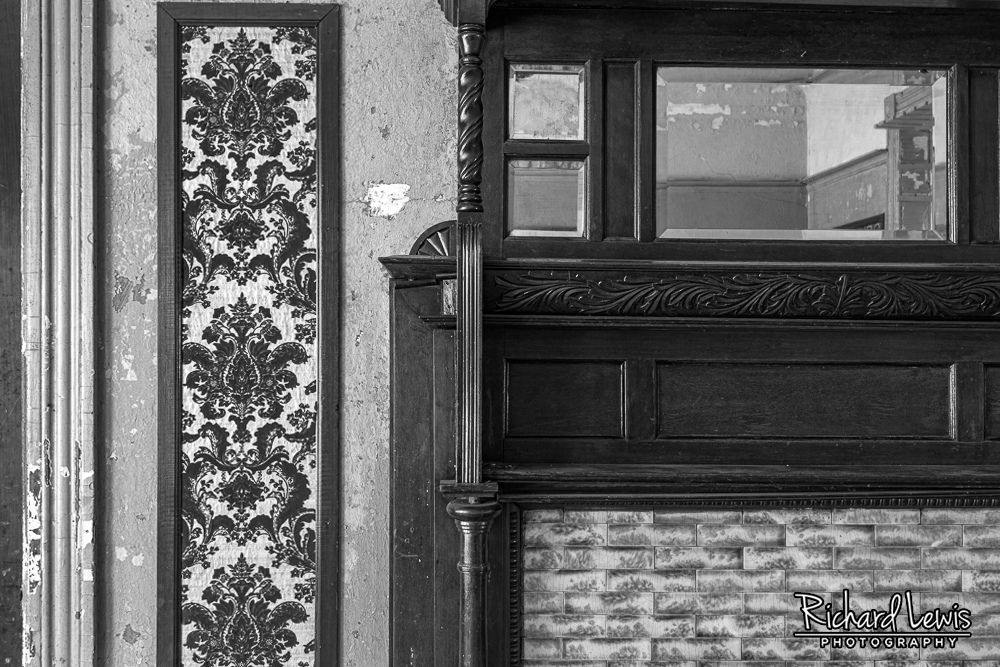 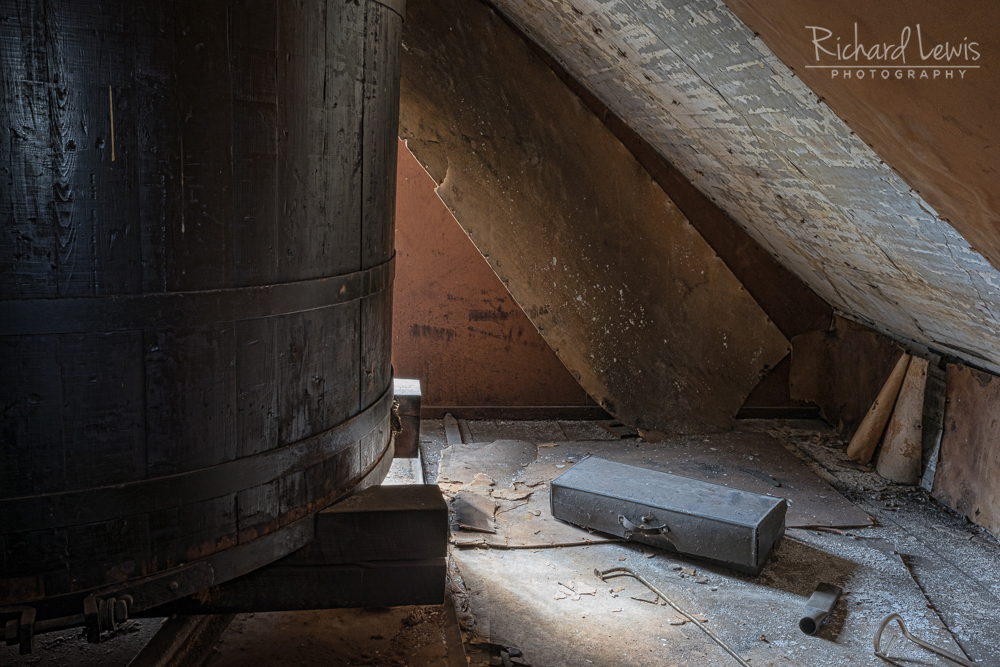 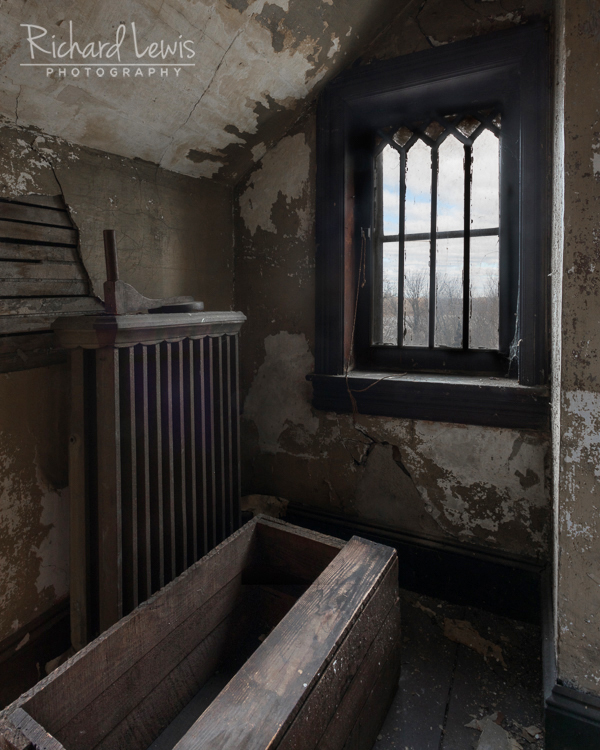 View From An Attic Window by Richard Lewis 2018 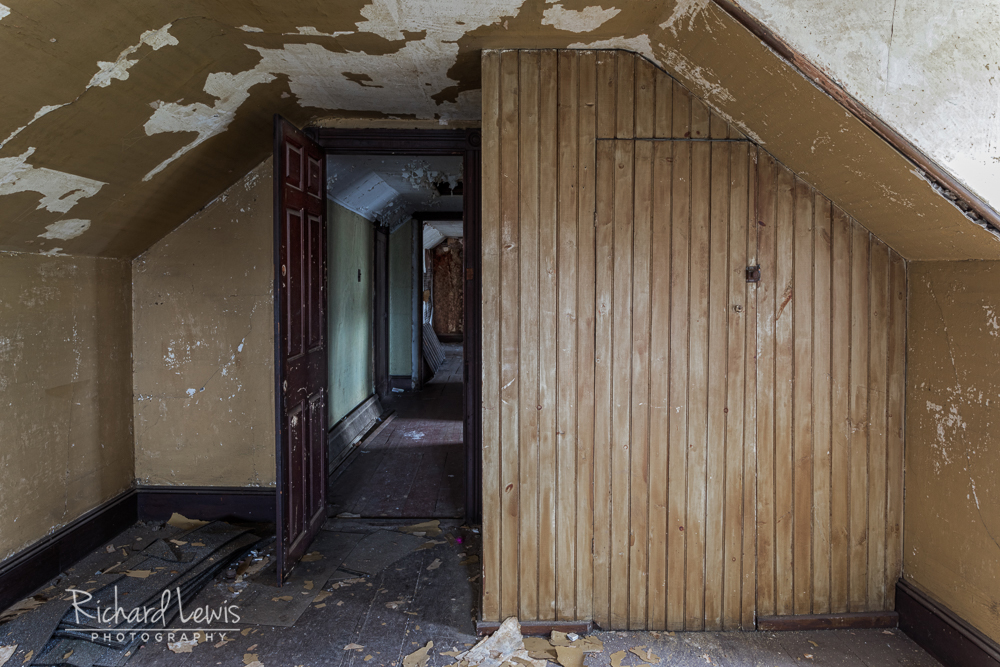 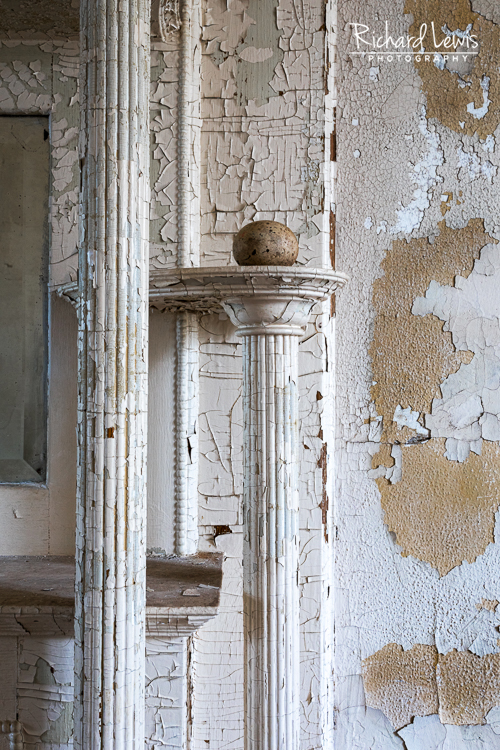 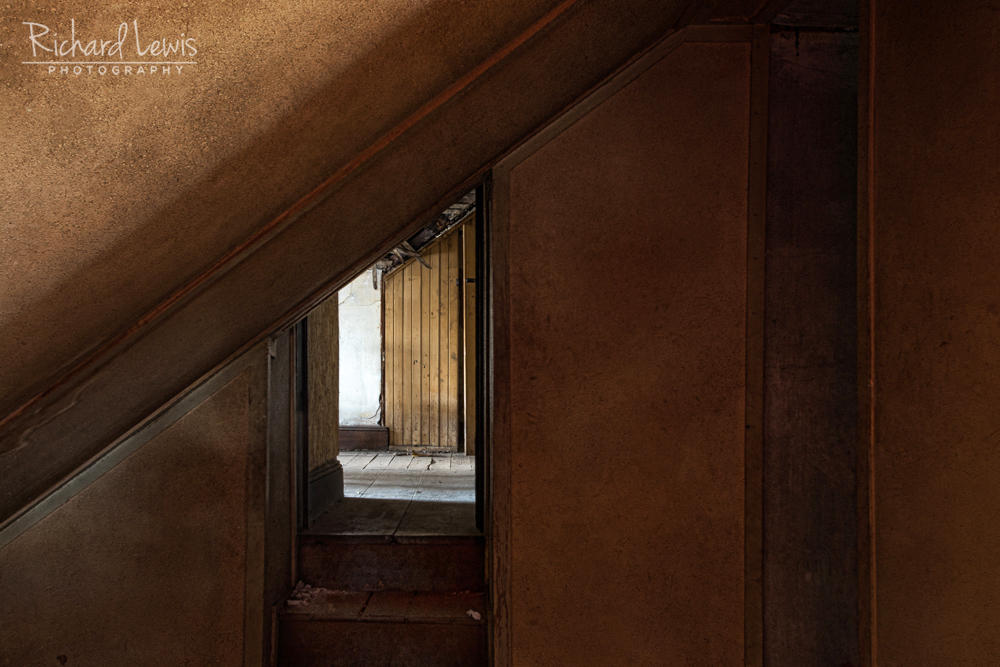 If Wyeth Went To White Hill by Richard Lewis 2018

Photography is full of opposing views that are both right. One of those is whether it’s better to photograph alone or in groups with well made arguments for both sides. I tend to be a loner when it comes to photography as it helps me bond with the environment I’m in. Although the few times I have photographed with groups has not been disappointing, because there is a nice synergy that can happen in a group creative people.

The featured photograph in this post, “If Wyeth Went To White Hill” was directly inspired by fellow photographer Kim Brown. She created a beautiful abstractly composed photograph on one of my workshops. Abstract compositions of real places were the hallmark of artist Andrew Wyeth who has been a big influence in my work. After clicking the shutter to create this image, I felt a little pat on my back. Was it one of the famed White Hill Mansion ghosts, or the spirit of Wyeth himself? Maybe it was just a breeze from this drafty abandoned building.

Learn More About My Photography Workshops