Finding Balance in the Unbalanced

Nestled in a corner of the New Jersey Pinelands is a big pile of scrap. Since the 1940’s the local family that owns it has been making their living out of buying and selling scrap metal. When I was offered the opportunity to do photography workshop at their very unusual automotive and aircraft graveyard I had to investigate. If I was expecting to see antique cars and planes lined up in neat rows with just the right amount of rust to make them interesting, this wasn’t it. What there is are 14 acres loaded with a myriad of stuff. Cars, buses, planes, jets, machinery and a lot of other things which occupy almost every square foot.

My first reaction was something along the lines of, “How do you photograph a big pile of crap like this big pile of scrap?” Then I started seeing the photographs. I stopped taking in that big view we landscape photographers often see and started noticing the little compositions. The intimate rusty landscapes among the big rusty landscape. How this old plane part created a leading line to that old car part. How a pile of jet engines looks like a sculpture. I knew I had to lead workshops here!

This place isn’t a junk yard, it’s a training ground for artistic vision. Actually, it’s more like a boot camp for creativity. Come here, you will be challenged and leave here improved. Fortunately, for you, I’ve broken down the experience of photographing this place into a 7 step process. 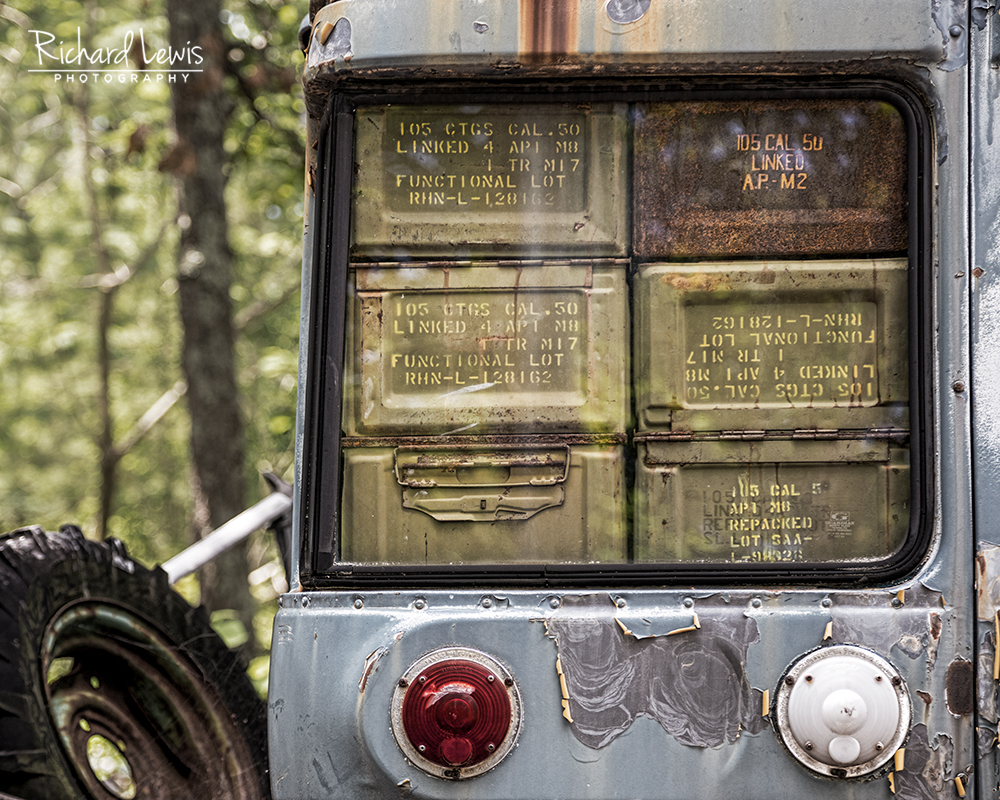 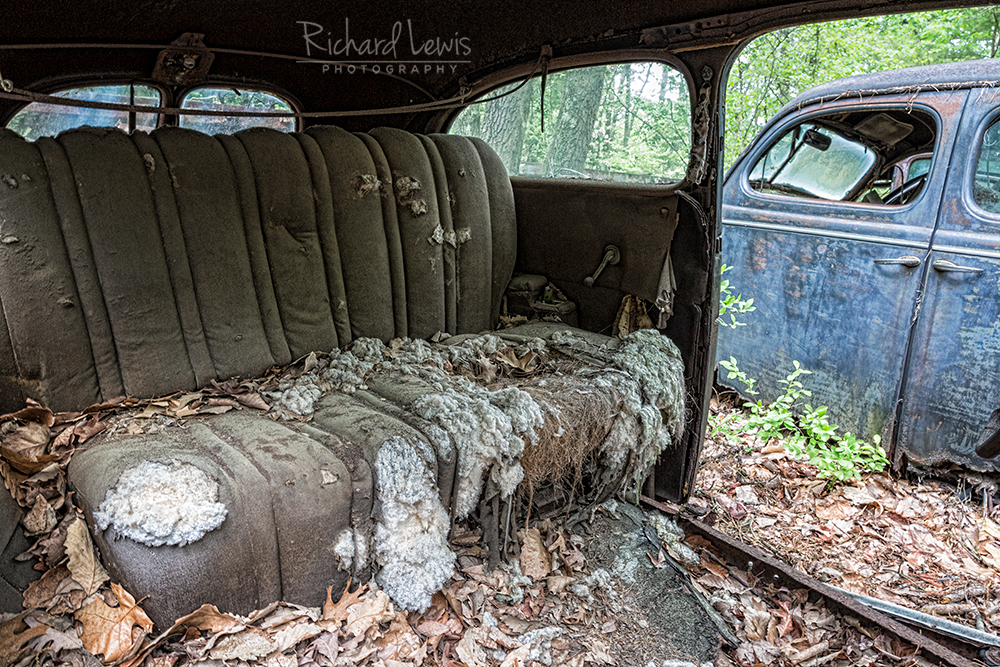 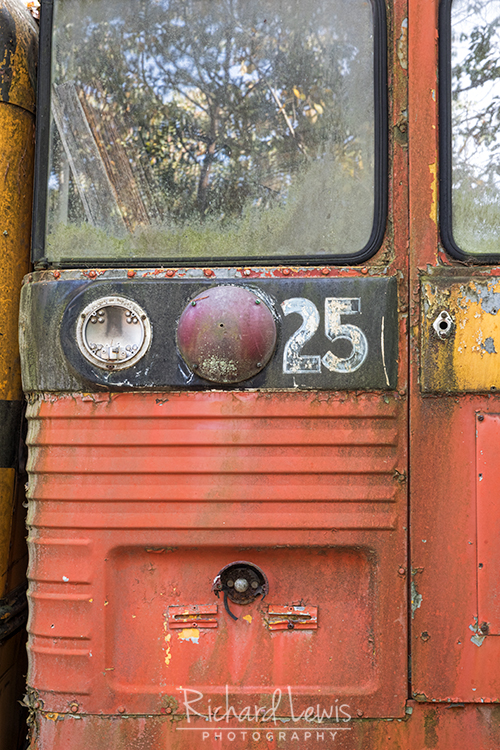 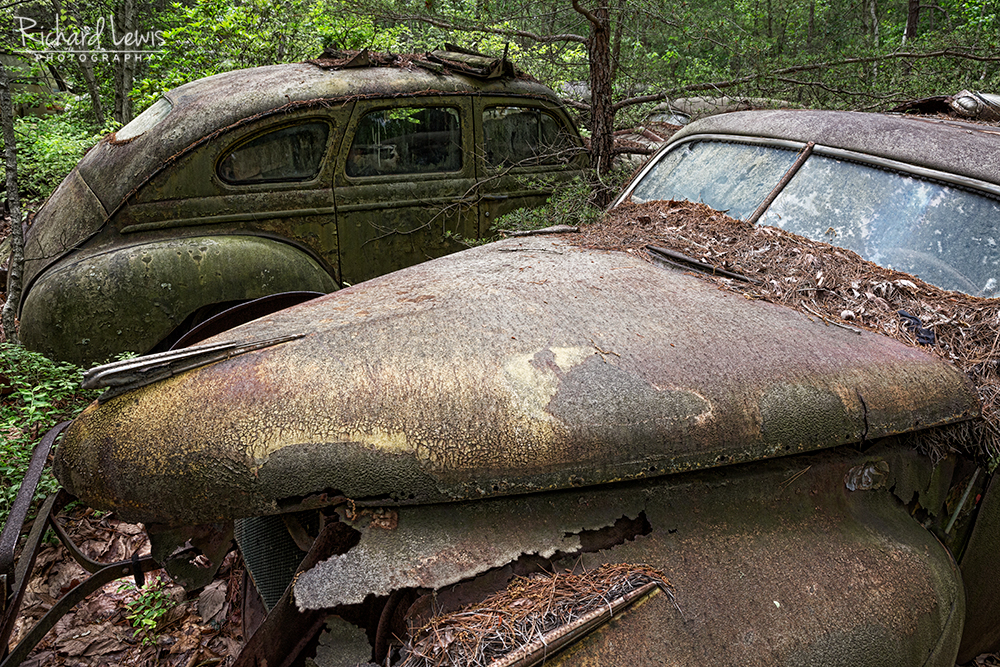 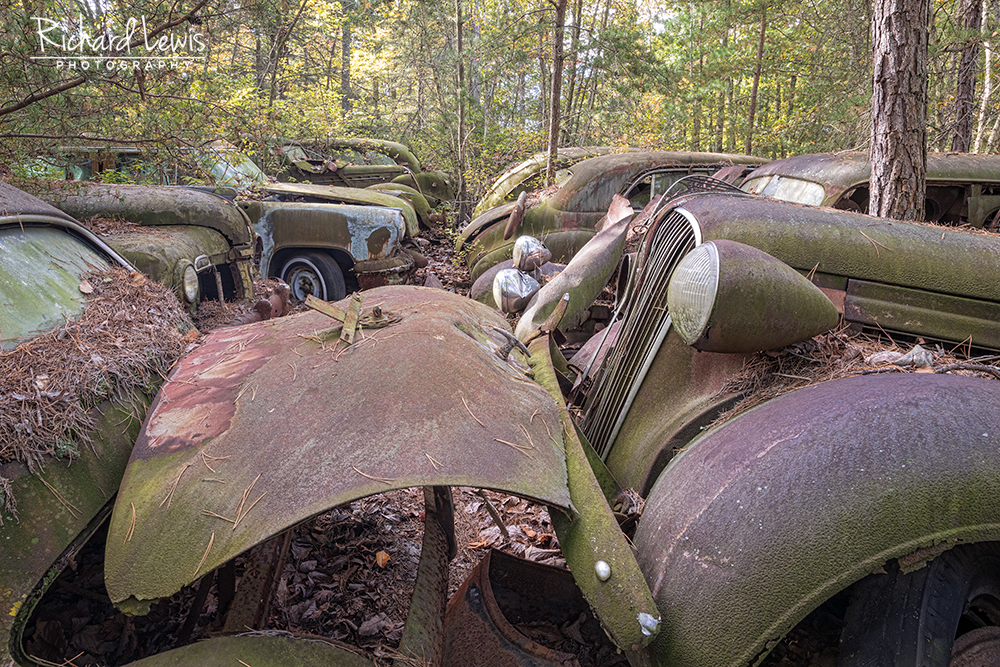 The Slow Return by Richard Lewis 2017 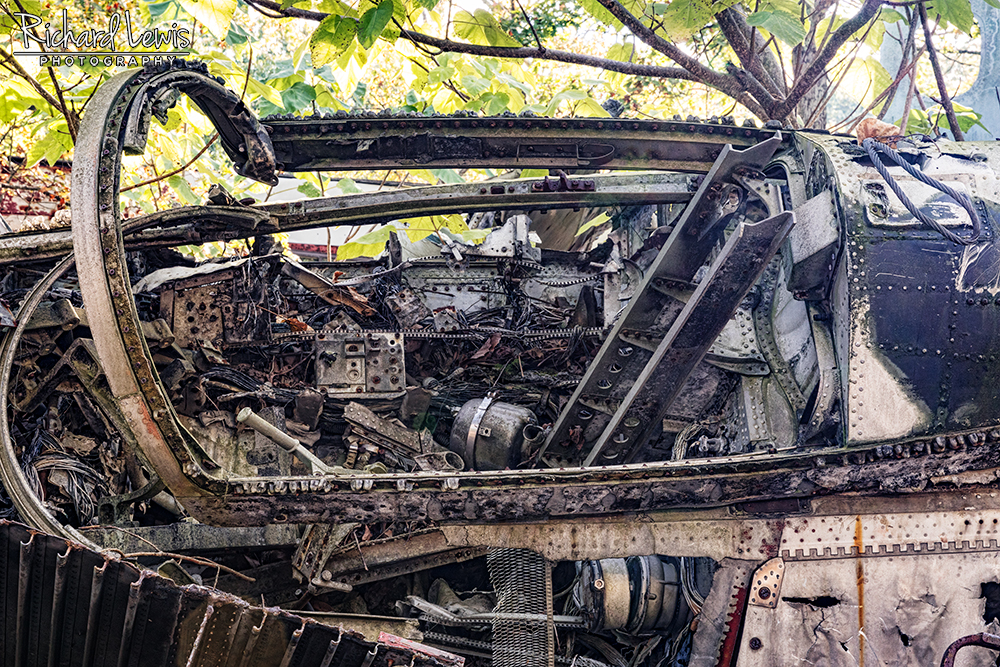 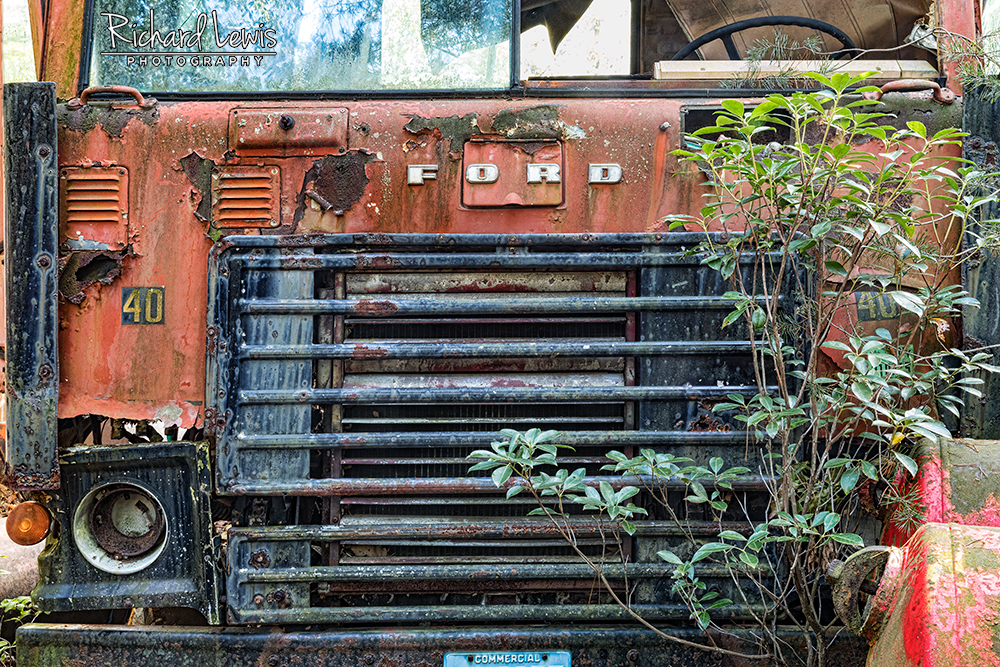 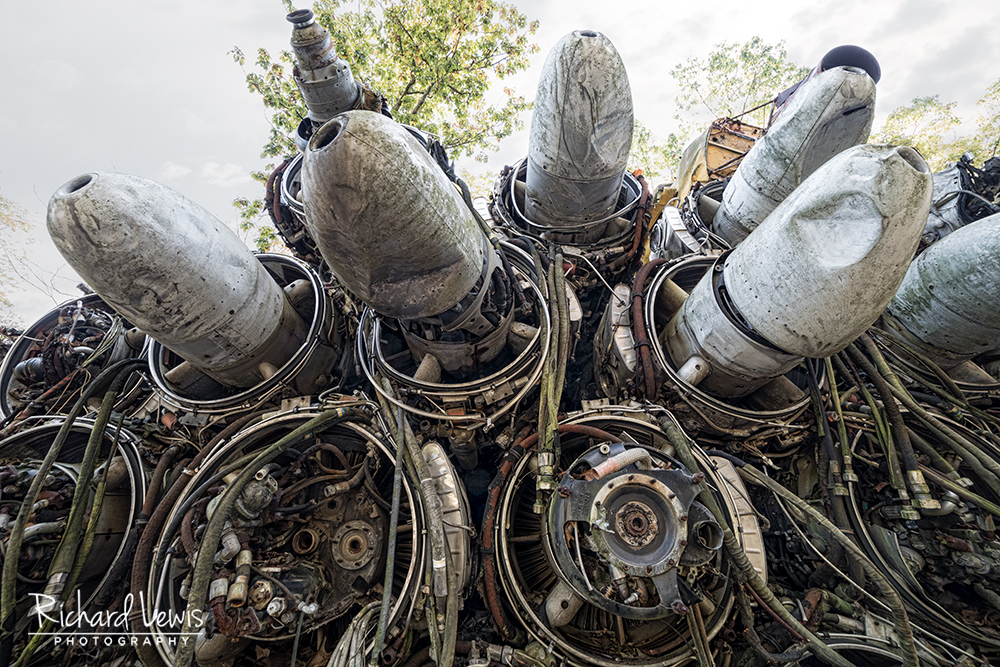 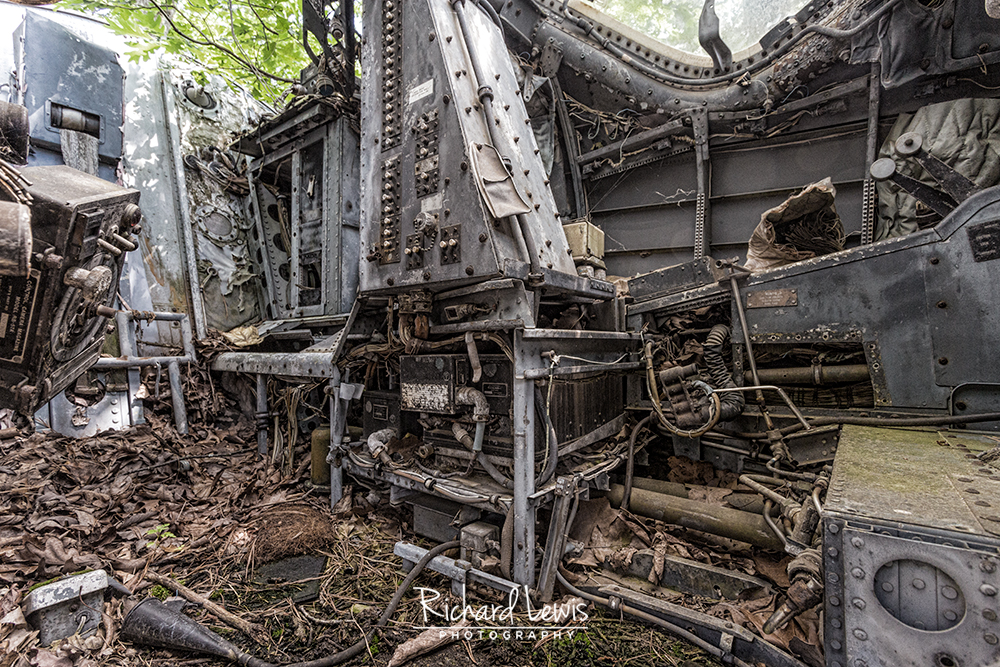 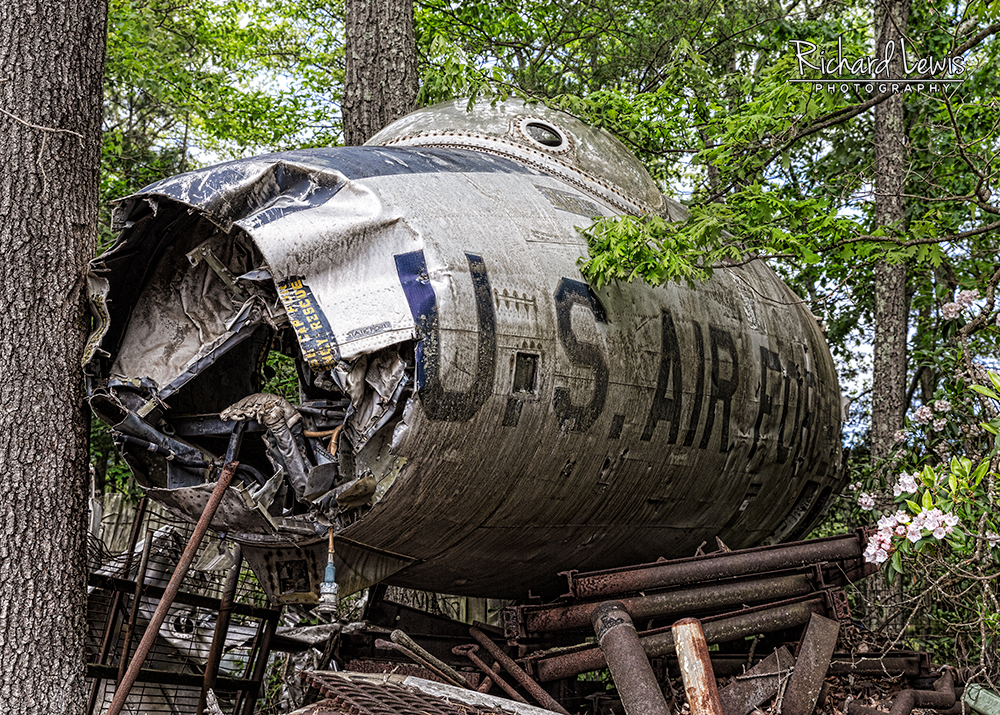 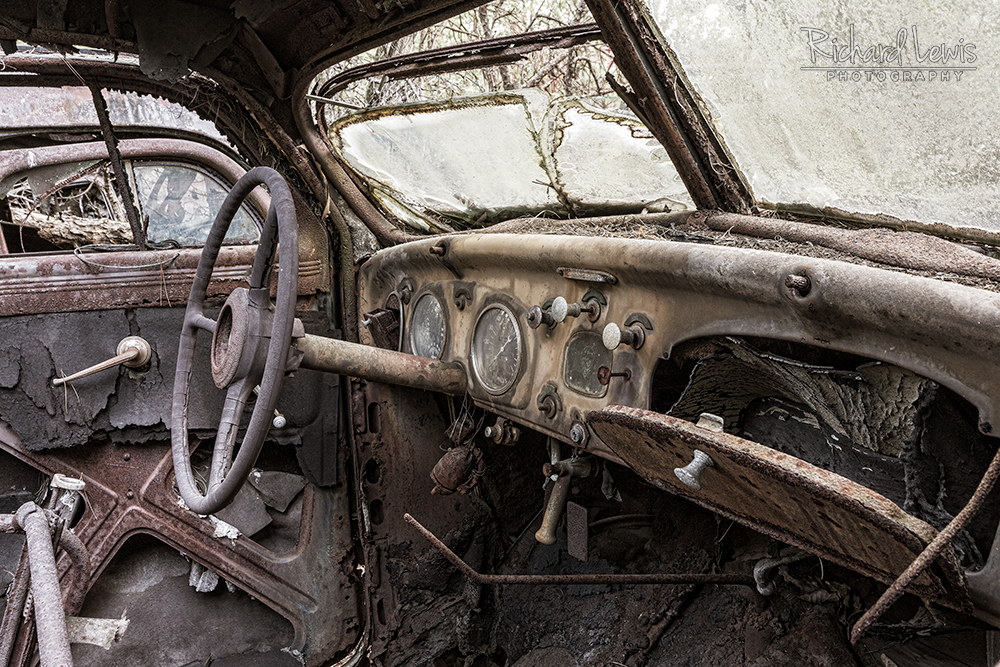 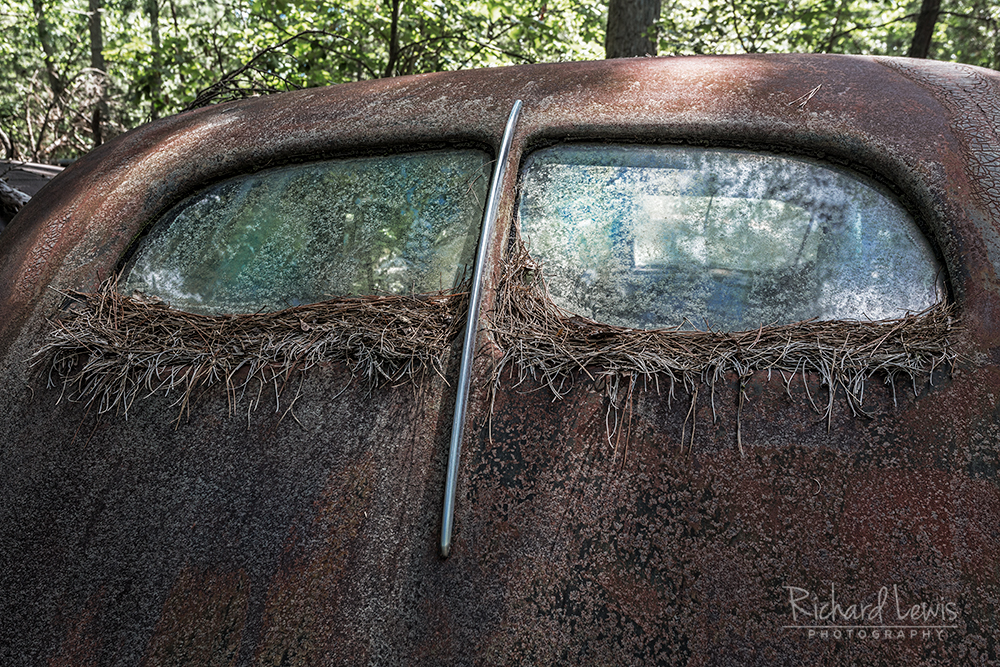 Come here on one of my workshops and you will leave with great photographs and an artistic vision that has grown from being challenged.

REGISTER FOR THIS WORKSHOP!

Read more about my photography workshops