After the Second World War, the United States and the Soviet Union faced off in a global arms race that brought the world to the brink of nuclear destruction. For the first time in over 100 years, the US faced the real possibility of an attack on our shores from long range Russian bombers carrying atomic weapons. As part of the defense of our borders, the US Army set up surface-to-air Nike missile batteries where radar-guided missiles would provide a “Ring of Steel” around our major cities and industrial centers.

Many of these Nike batteries were demolished or converted to other uses, however, many also remained abandoned until recently as they are now starting to be redeveloped. Here are three batteries that remained standing.

You can find more information about these bases on my blog. 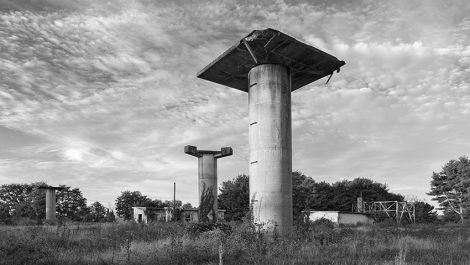 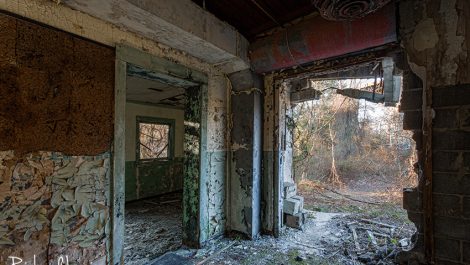 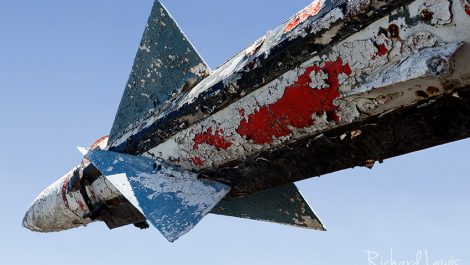