The Pinelands his a Wilderness with an industrial past. What is now one of the largest piece of forestland on the east coast was a major industrial center in the 18th and early 19th centuries. Iron and Glass were the major industrial centers, however technology and better raw material sources caused these industries to fade and fail allowing the Pines to reclaim their territory.

The Pinelands are not easy on abandoned places. The tend to fall apart and disappear much more quickly than other places. What is left of the industrial past, that has not been preserved, is mostly a few hardly recognizable ruins that one stumbles across when wandering through the forest.

Farming is also source of history. While Cranberries and Blueberries are quite successful, small family farms growing other crops have had a mixed success and the remnants of the ones that didn’t survive are scattered all over the Pinelands.

Clicking on any photo below will open the gallery. 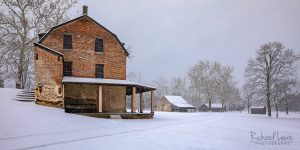 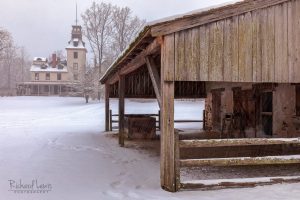 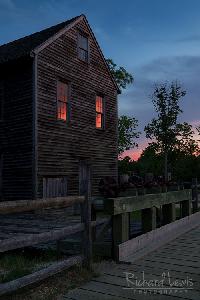 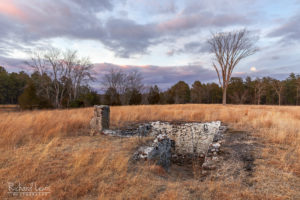 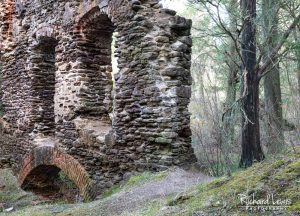 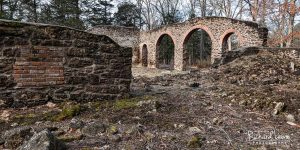 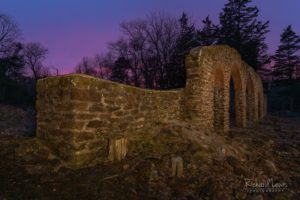 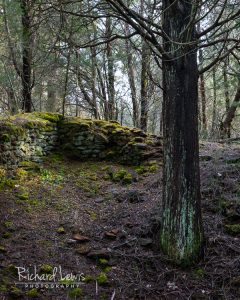 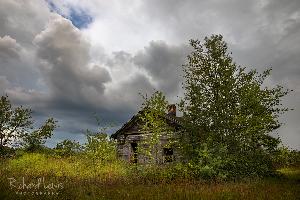 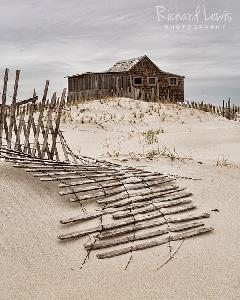 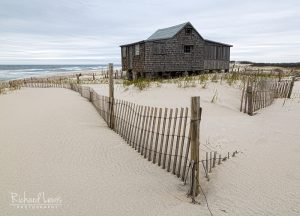 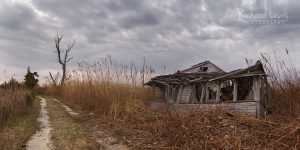 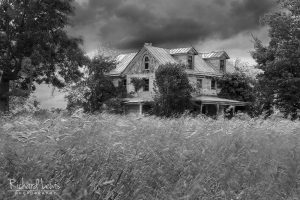 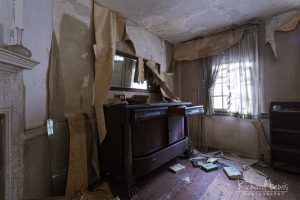 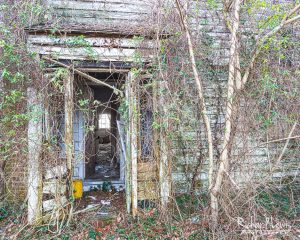 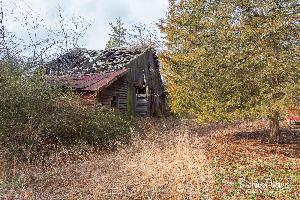 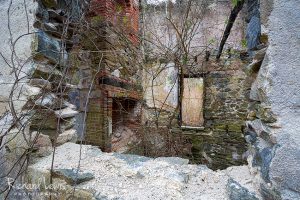 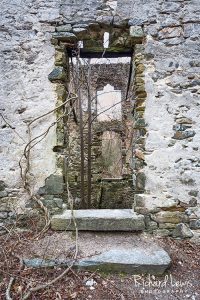 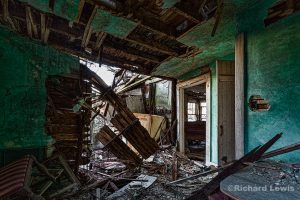 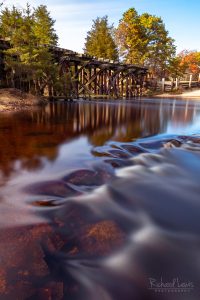 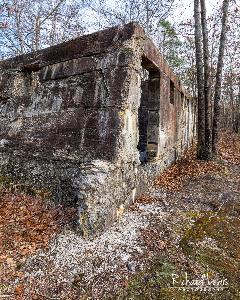 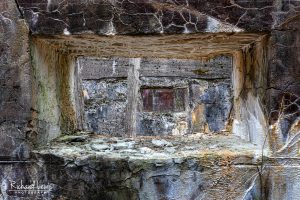 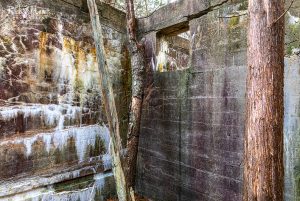 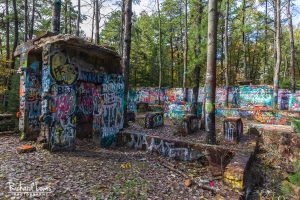 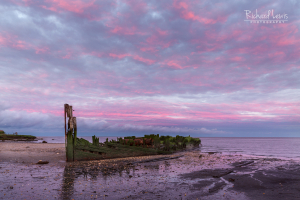 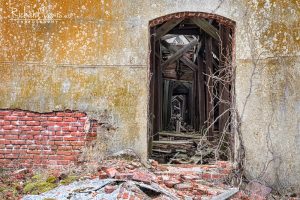 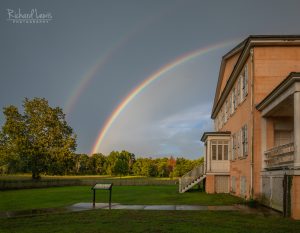 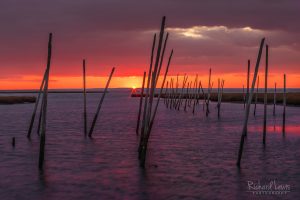 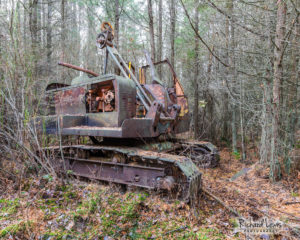 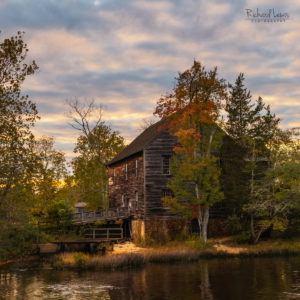