Serving the Cause of History, Again

Serving the Cause of History, Again

I attended the New Jersey History Fair as a professional photographer and got great access to historical re-enactors who spend their spare time dressing up in period outfits and Serving the Cause of History. While doing this personal photographic project, I have seen once again, that they are an amazing group with a wealth of knowledge about the time periods they are re-enacting.

Just about all periods of American history were represented at the New Jersey History Fair. Unlike my last experience with re-enactors (I followed them around as they re-staged a battle), this time the re-enactors were set up around the Visitors Center of New Jersey’s Monmouth Battlefield Park. I had to struggle with distracting modern buildings, cars and other “non-period” things in the background.

However, this turned out to be more of a opportunity than a challenge because it forced me to focus on portraits instead of events. I’ve only recently re-kindled my interest in photographing people. That inspiration came from Phil Kneen, an English portrait photographer. He shoots only with available light using simple compositions which reveals his subjects in a raw, but delicate and intimate way.

Because of the large body of work I managed to get that day, I’ll be posting these images in small groups. Because these photographs are so individual, posting this way does justice to those who agreed to be photographed.

For the blog followers who are not U.S citizens, the American Civil War took place between 1861 and 1865 when the southern states declared their independence from the United States. This prompted a very bloody armed conflict. While some of our published history may state that this was a war to end slavery in the US, in reality, that was a just and fortunate by-product of the war. The main reason for this war was to establish who had the most power in governing. The Confederacy, or southern states claimed the individual states had more power. The Union, which represented the northern states, claimed the federal government did. Of course, as history always goes, there is a lot more to this story. We are very fortunate to have these re-enactors around to tell it.

The Recruit by Richard Lewis 2015 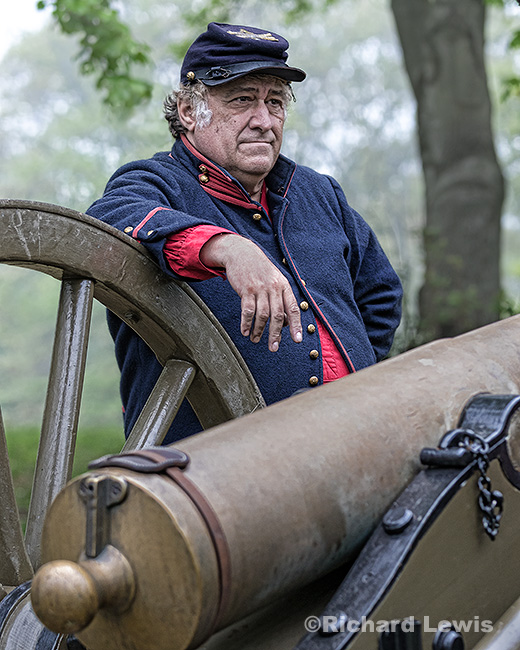 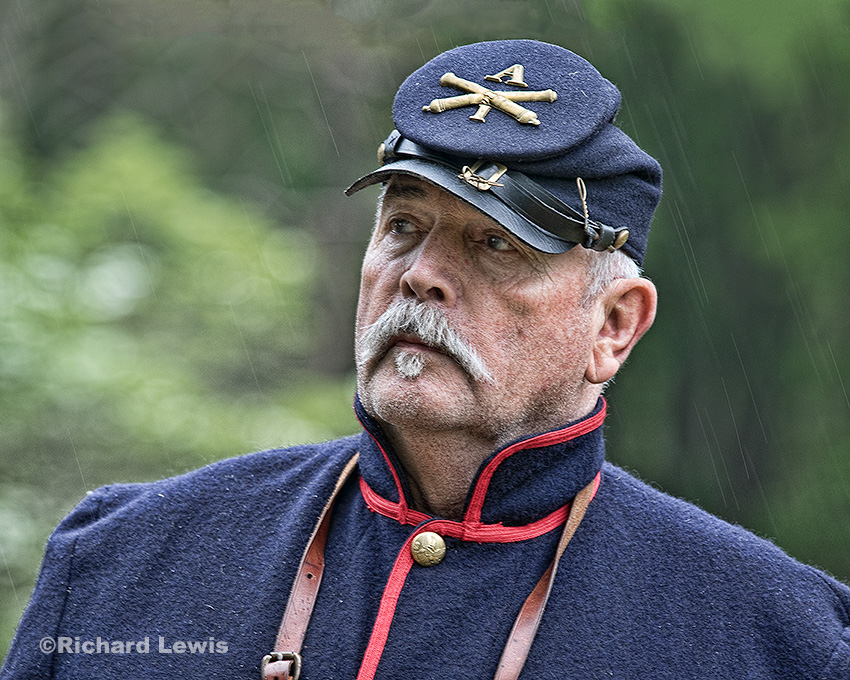 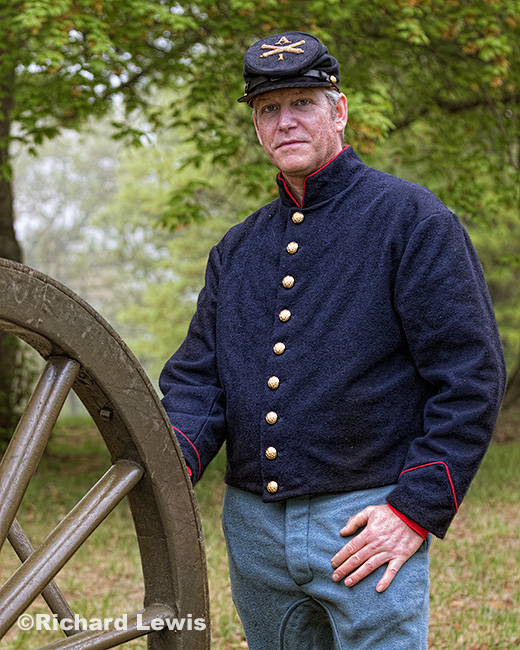 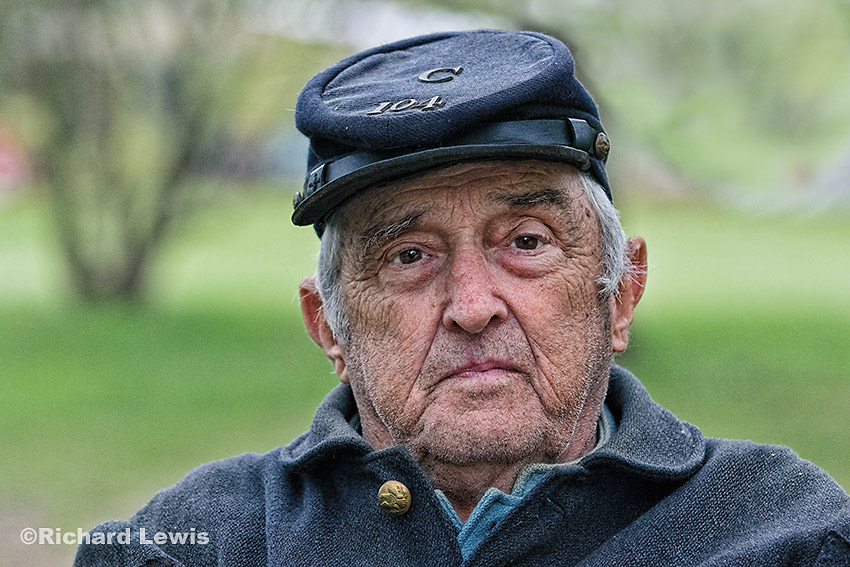 Again, I have to thank these wonderful people who dress up in old clothing and go out in just about any weather to relive, share and serve the cause of history.